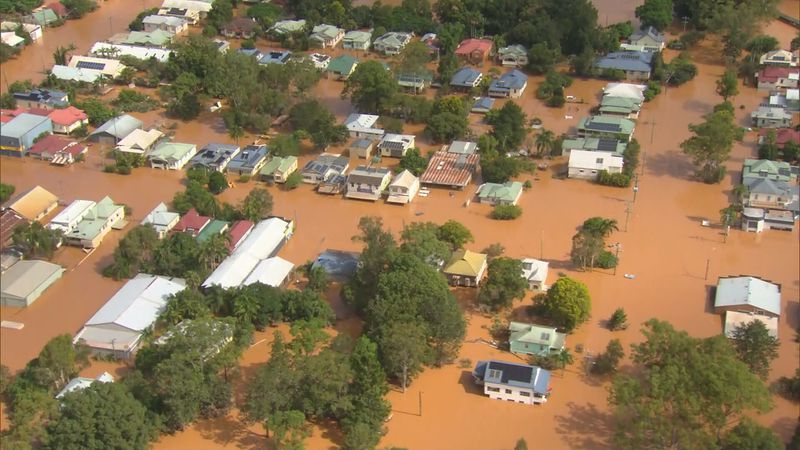 The Climate Council has warned that one in 25 Australian homes will be uninsurable by 2030 due to bad weather.

The study found that flooding was the most common risk, followed by forest fires and coastal inundation from rising sea levels.

In this context, the Climate Council has found that as extreme weather events increase, so do the risks of downtime and maintenance that make premiums expensive.

According to the report, the most vulnerable areas in Queensland include Brisbane, Maranoa, Moncrief, Wright and Griffith.

as well as Richmond and Page in New South Wales, Nichols in Victoria and Hindmarsh in South Australia.

The report also expects that one in seven properties in these high-risk areas will not be insurable during this decade.

It is worth noting that Queensland is most at risk with 6.5 percent, followed by New South Wales with 3.3 percent and South Australia with 3.2 percent.