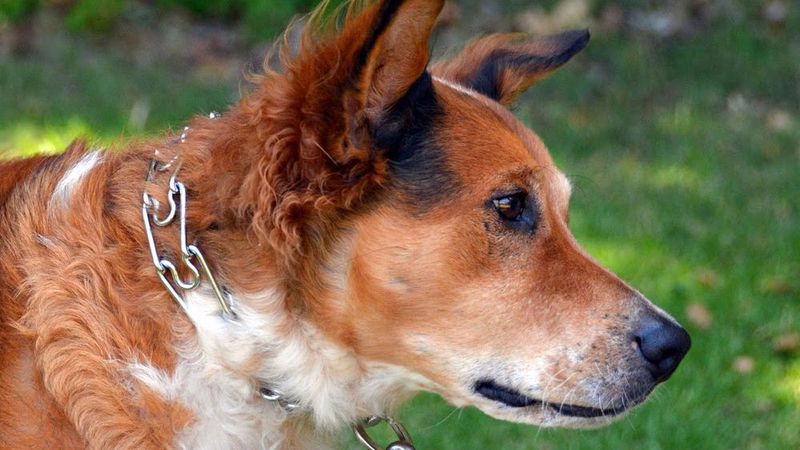 AUSTRALIA - Long dog collars are to be banned in Queensland as part of the state government's proposed legislation to eradicate cruelty to animals.

Queensland Premier Anastasia Balachchuk announced in a Facebook post on Sunday that animal welfare laws will be discussed in Parliament this week. 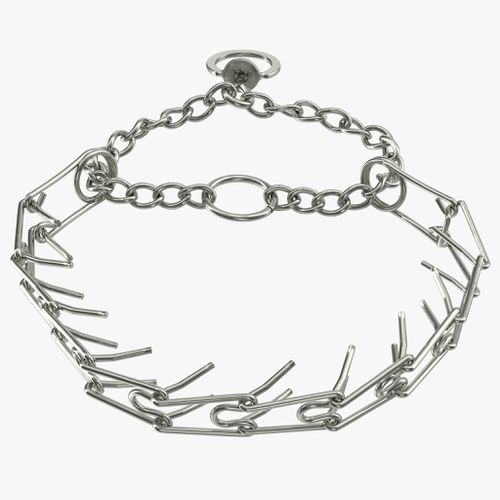 In that context, toothed collars are illegal to import into Australia, but have so far been banned for use in Victoria only.

On the other hand, the RSPCA states on its website that collars are used to train and straight dogs by inflicting pain as a punishment.